Despite having known each other for years,
even worked side-by-side in a youth ministry,
Mikey and Joan initially didn’t like each other.
As they were seeking to know God, being satisfied
by Him separately, God started to open their
eyes to God’s best–who had been there all along.
By God’s grace, they are ready to trust God and
tie the knot this December.

We’ve been looking for an overall theme and a
place to shoot the engagement pictorial. Until
right in “our own backyard”, we spotted this
construction area. When I suggested the idea to
the couple they said: “Bagay samin yung theme
na construction! Kasi God personally constructed
our love story and laid its foundation.”
And the rest as they say, was history.

Couple Trivia: This engagement shoot was shot
at an excavation area in the heart of Pasig City.
Since the construction is a rush and on-going
project, Mikey and Joan are the first and last couple
to shoot at this site.

Read more about their love story on: Joanna’s blog. 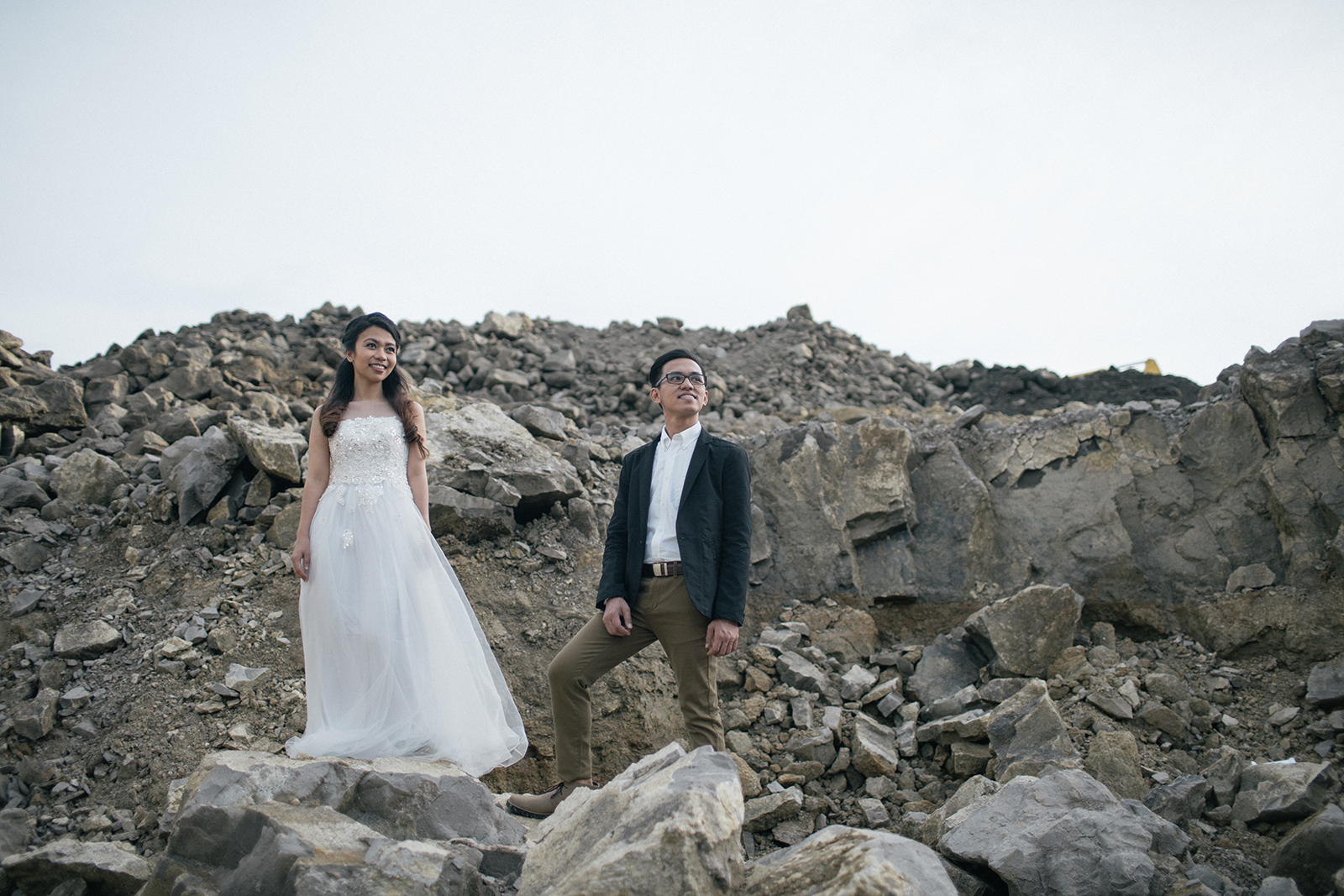 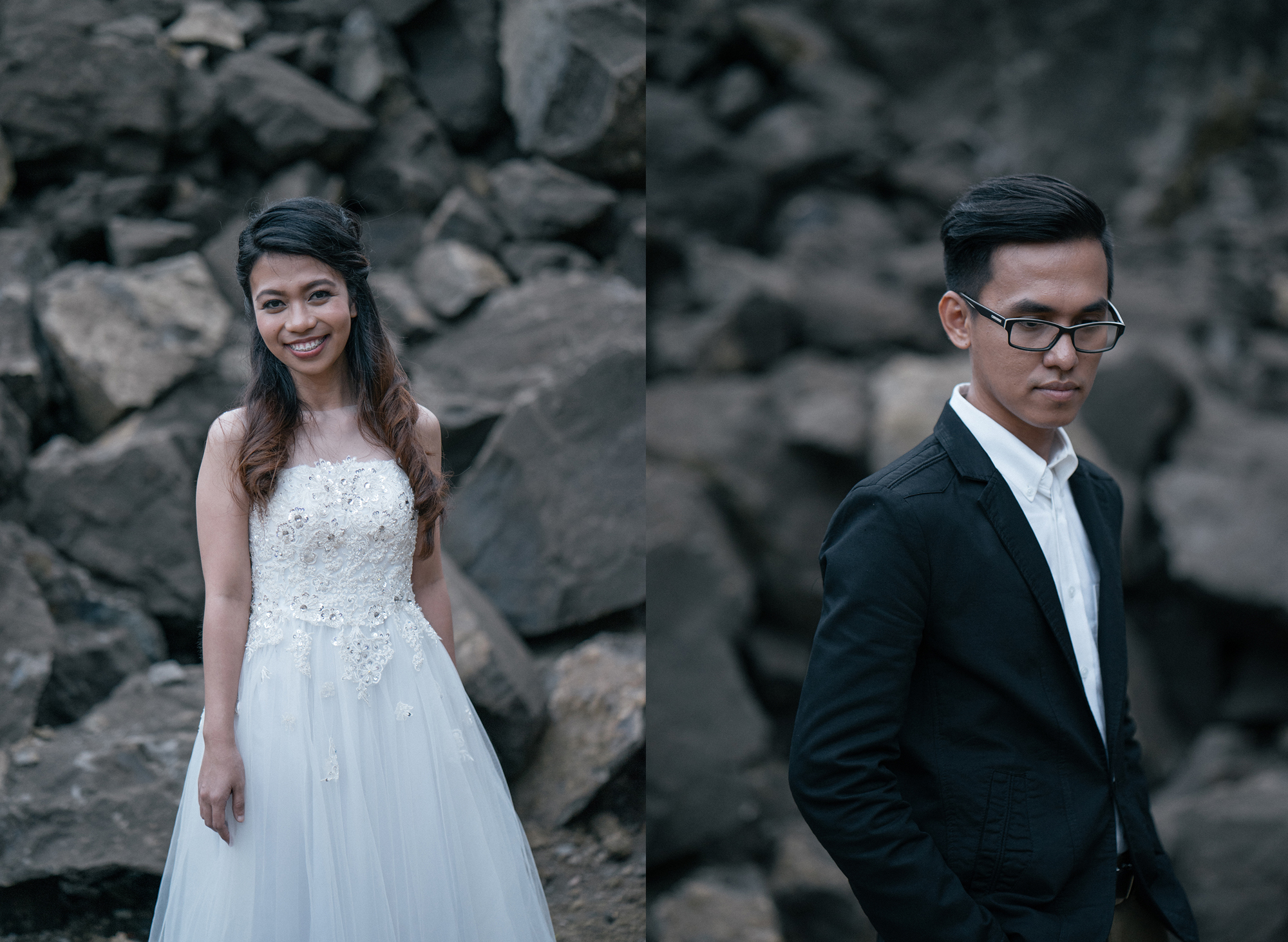 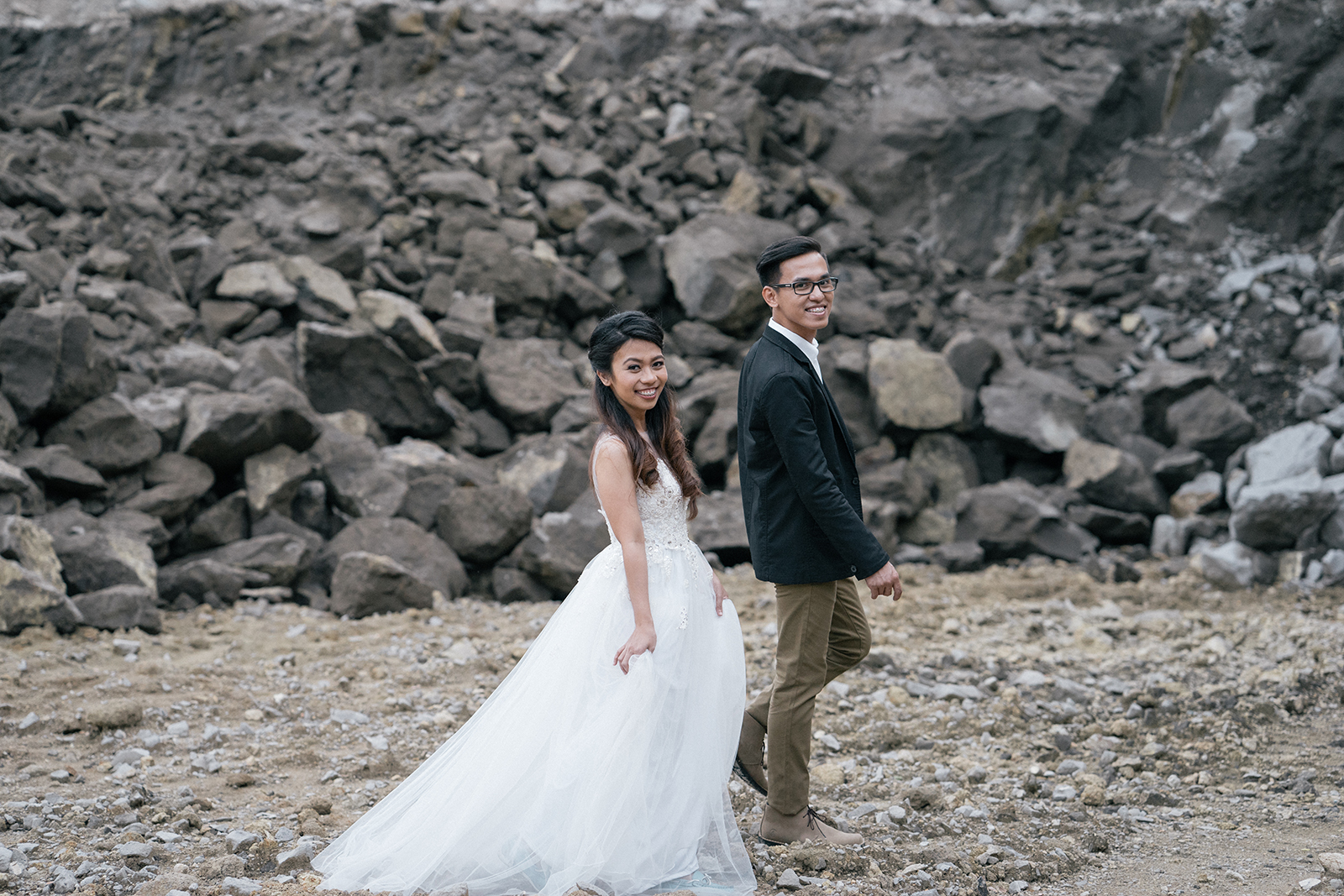 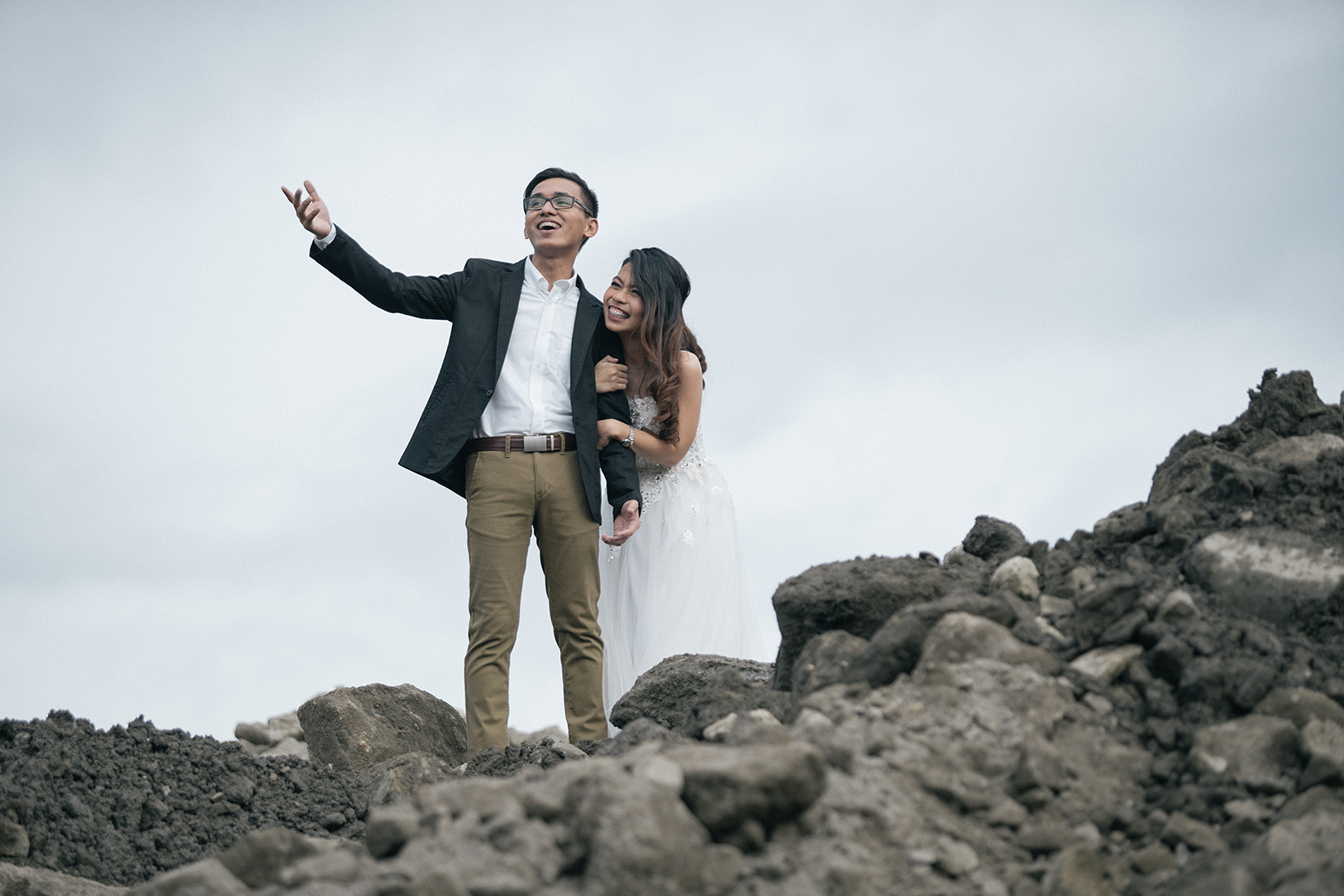 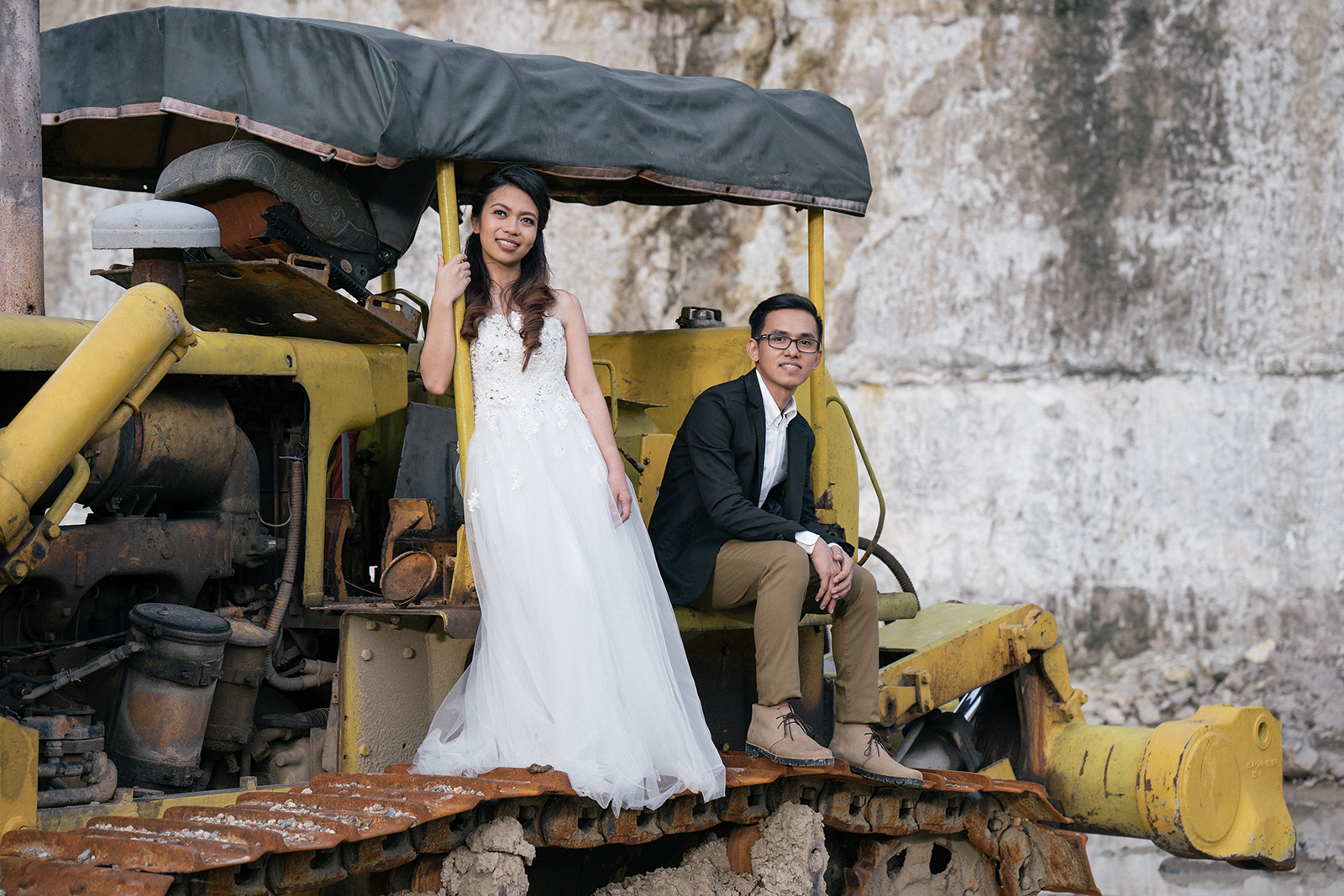 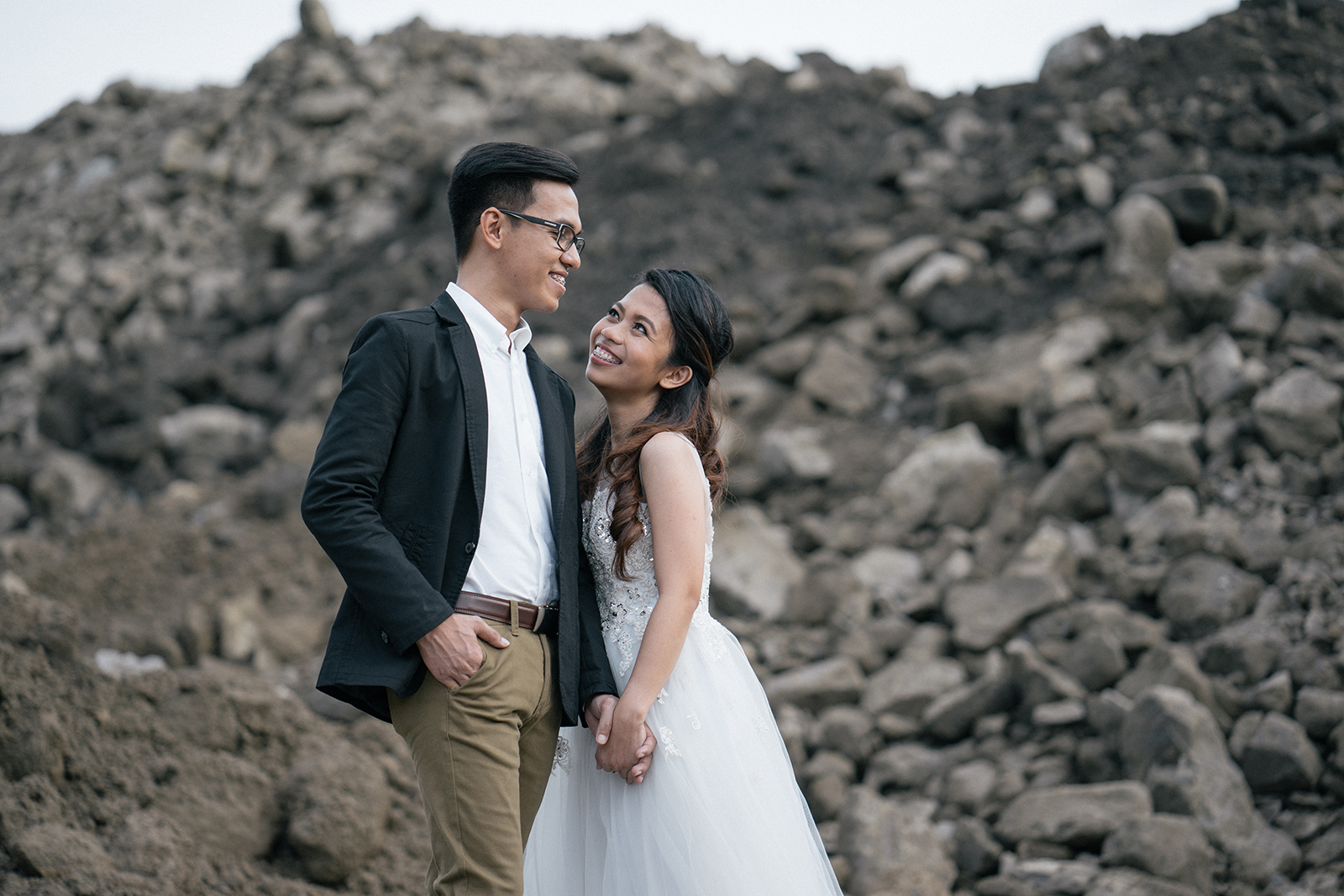 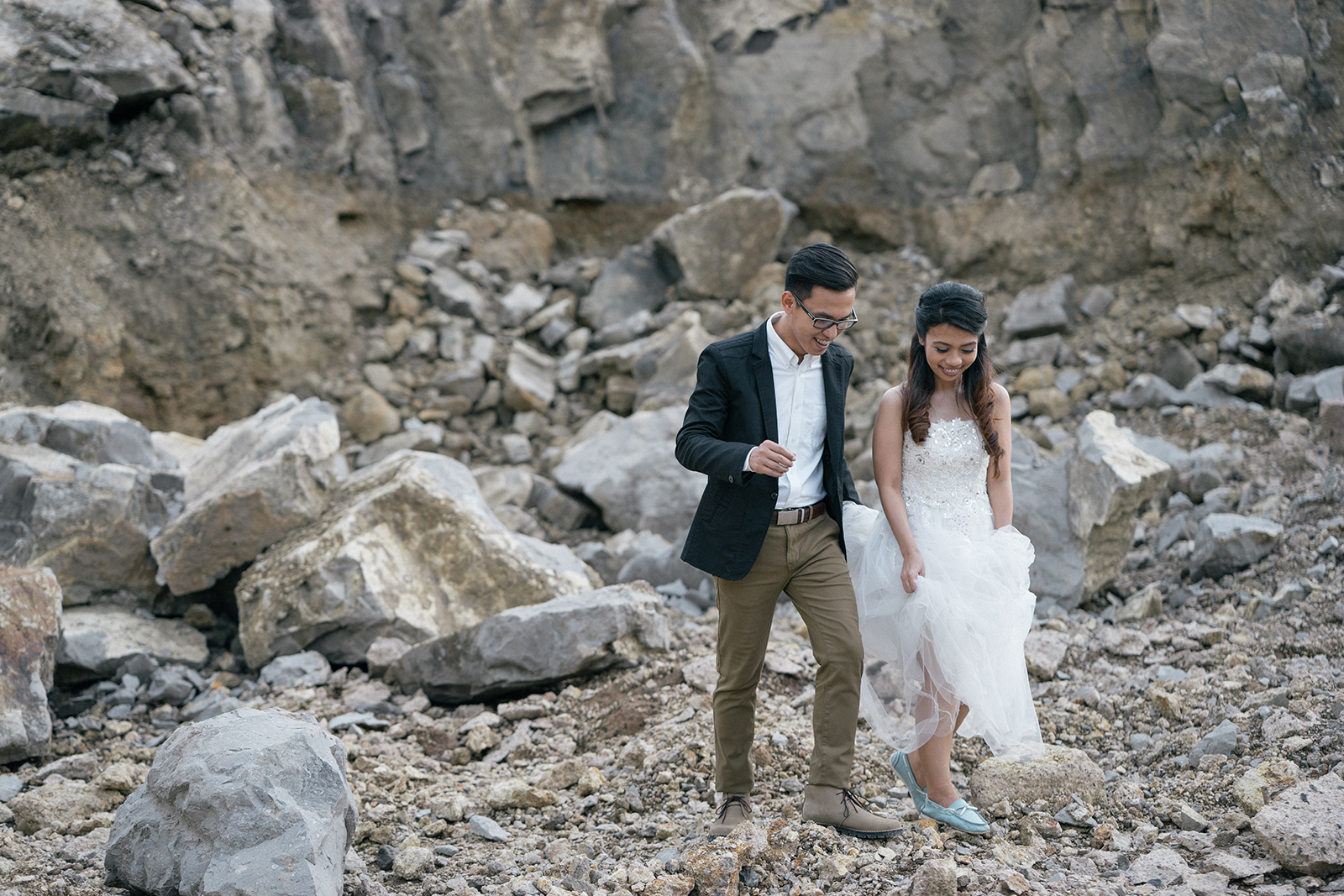 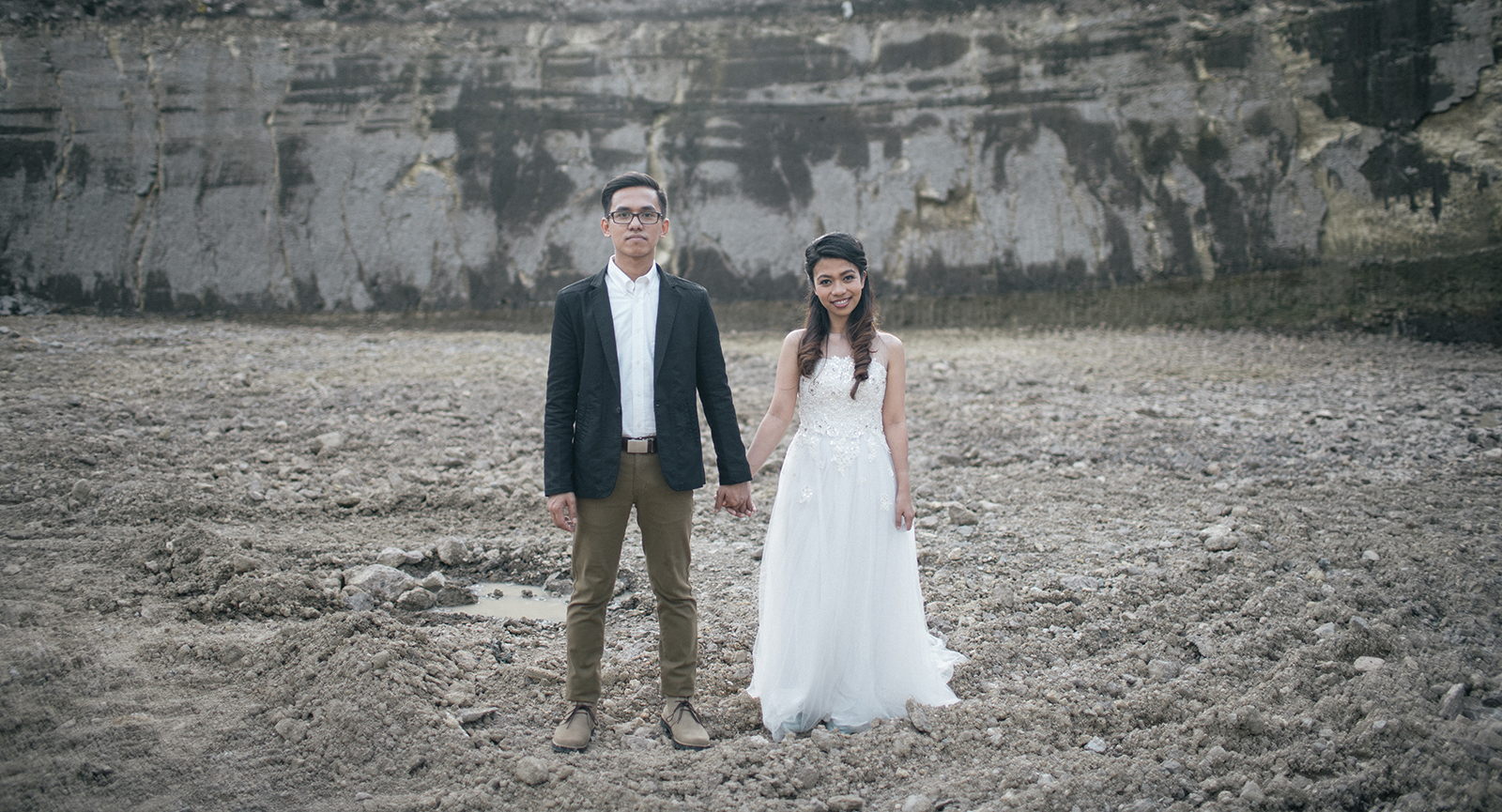 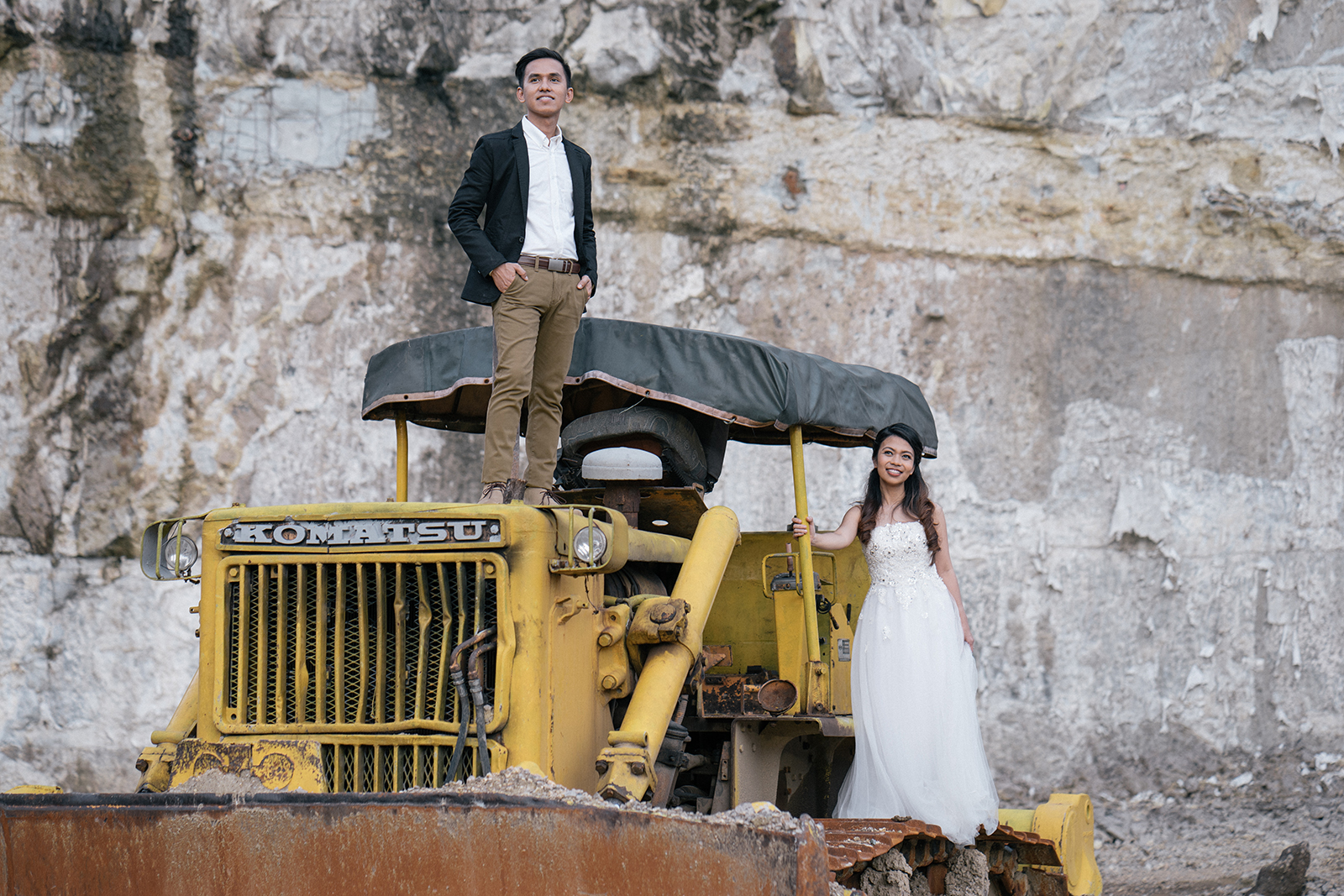 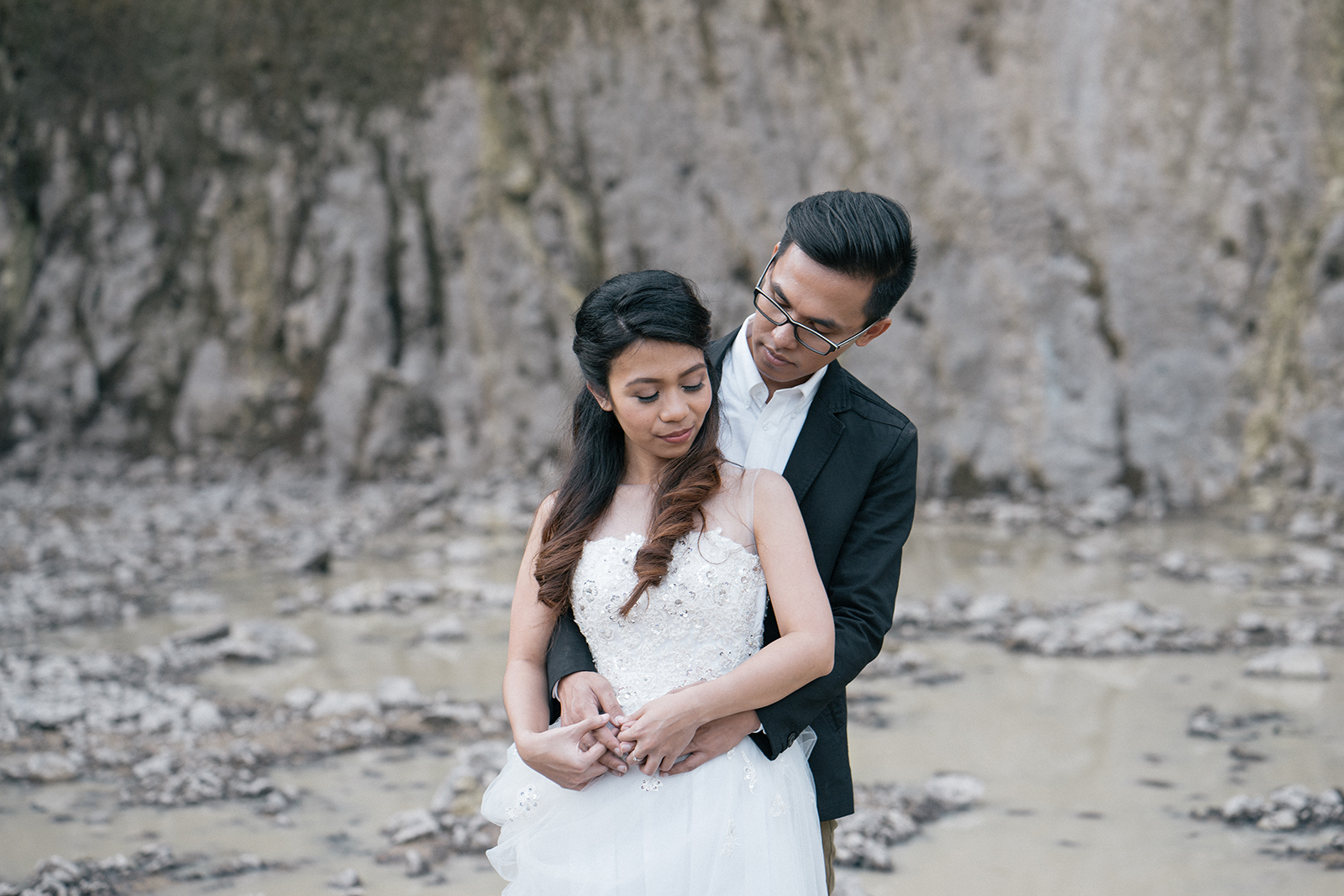 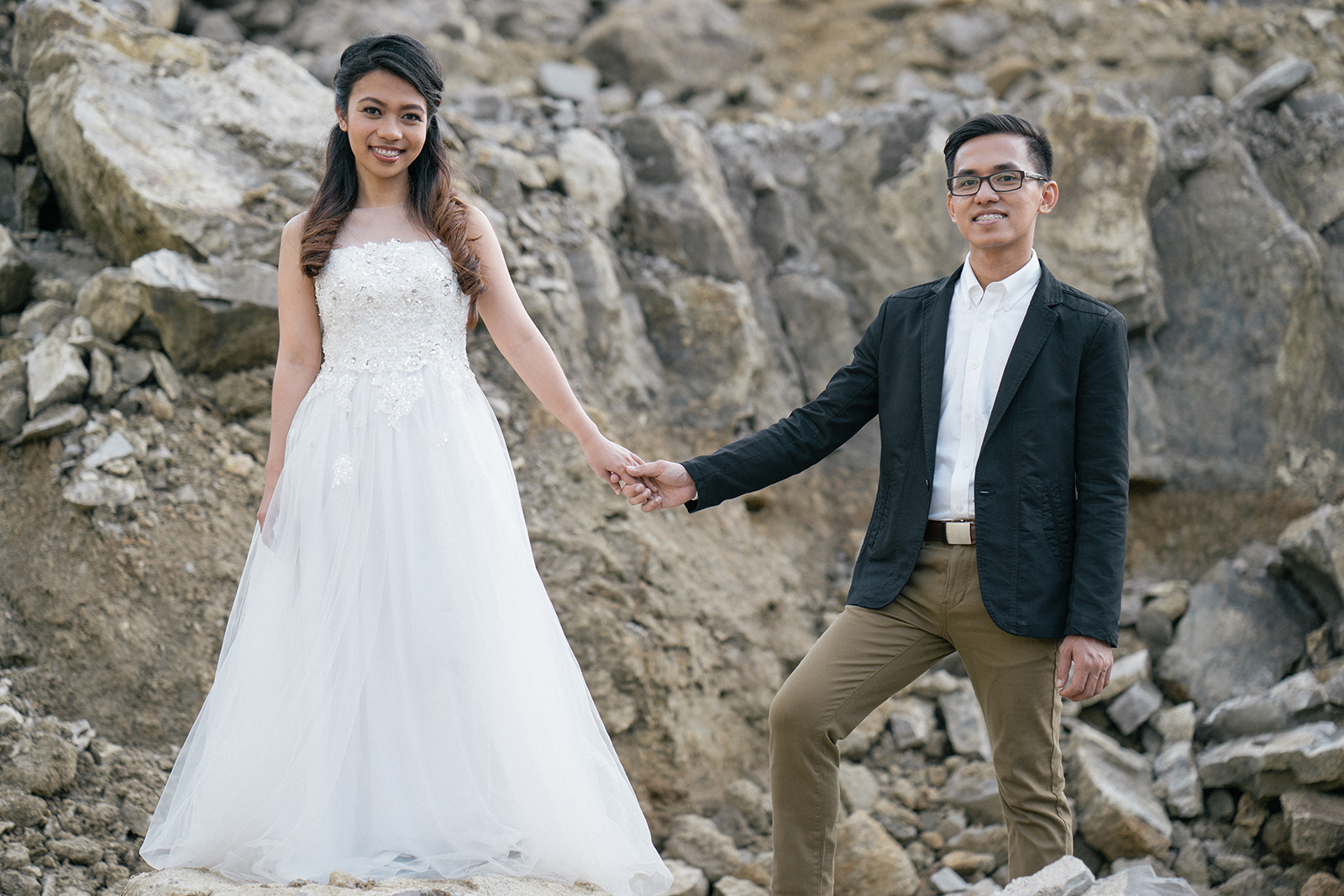 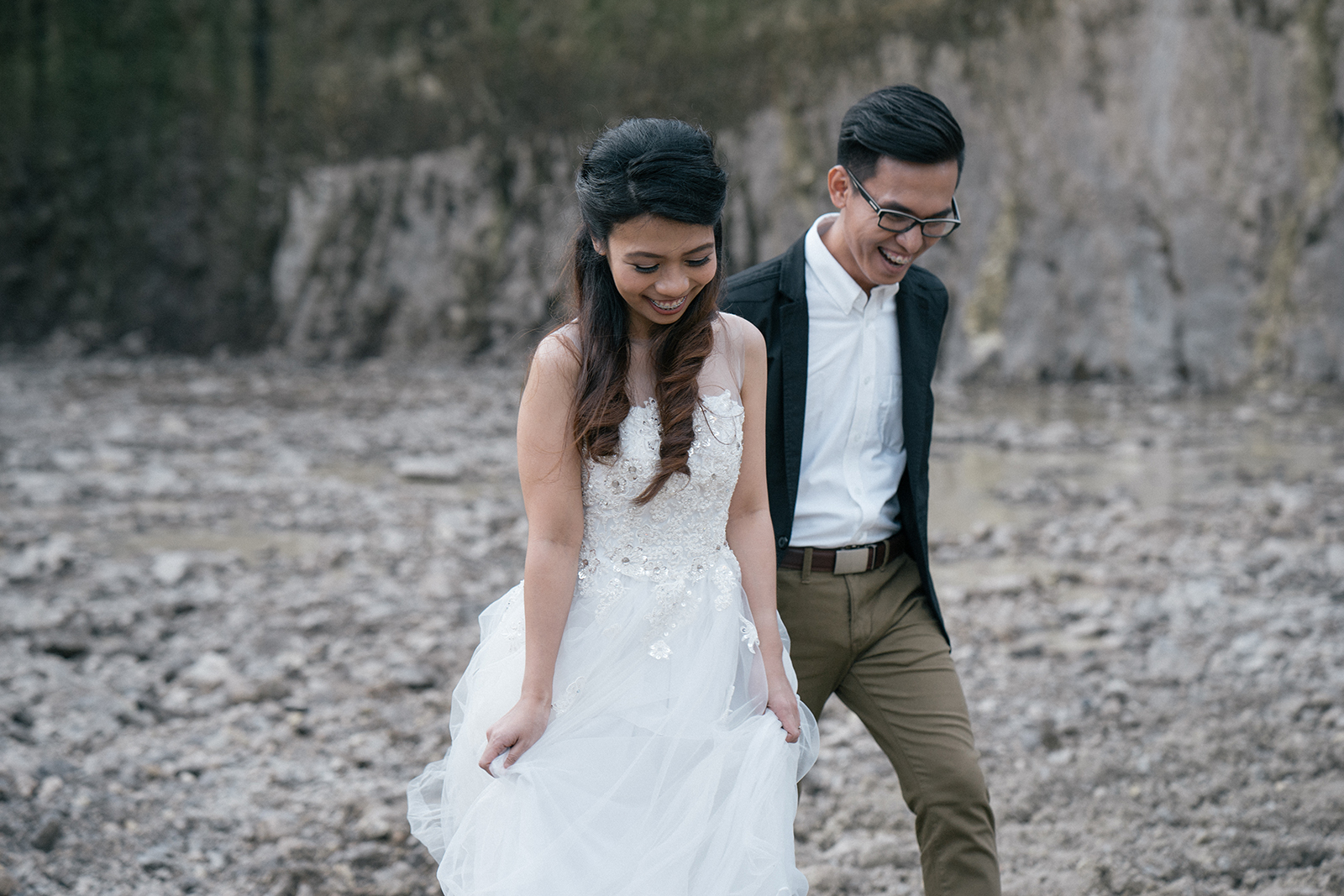 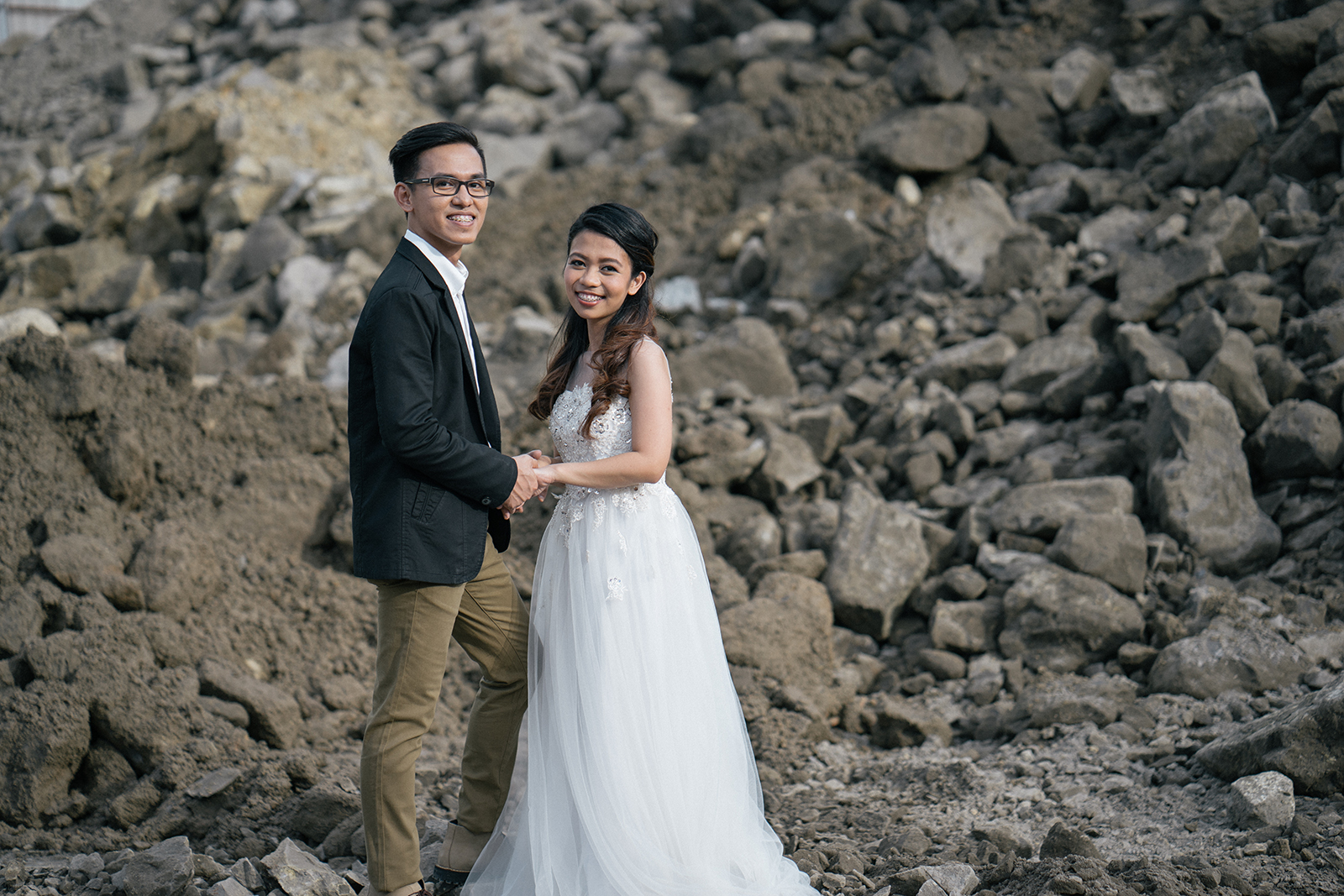 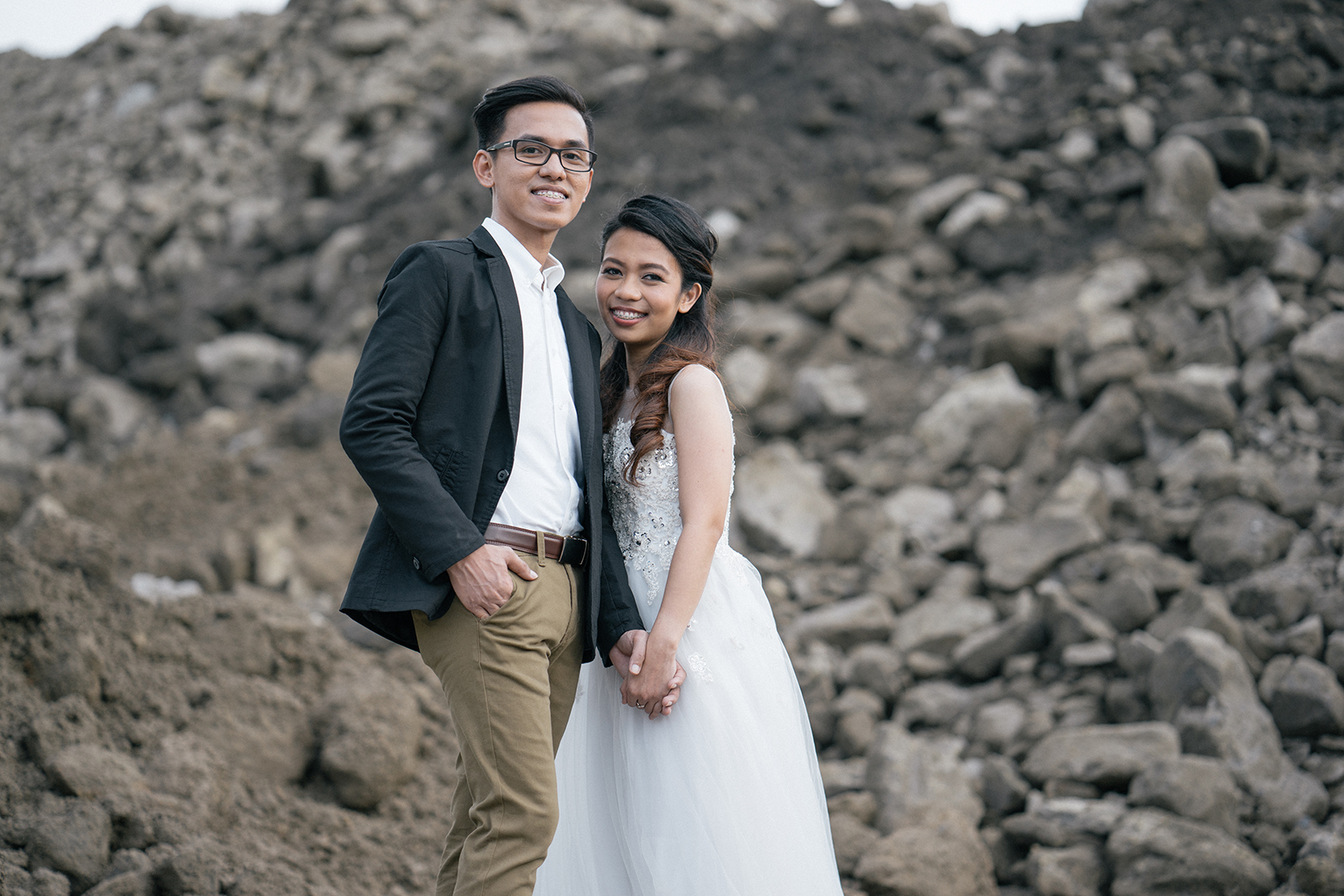 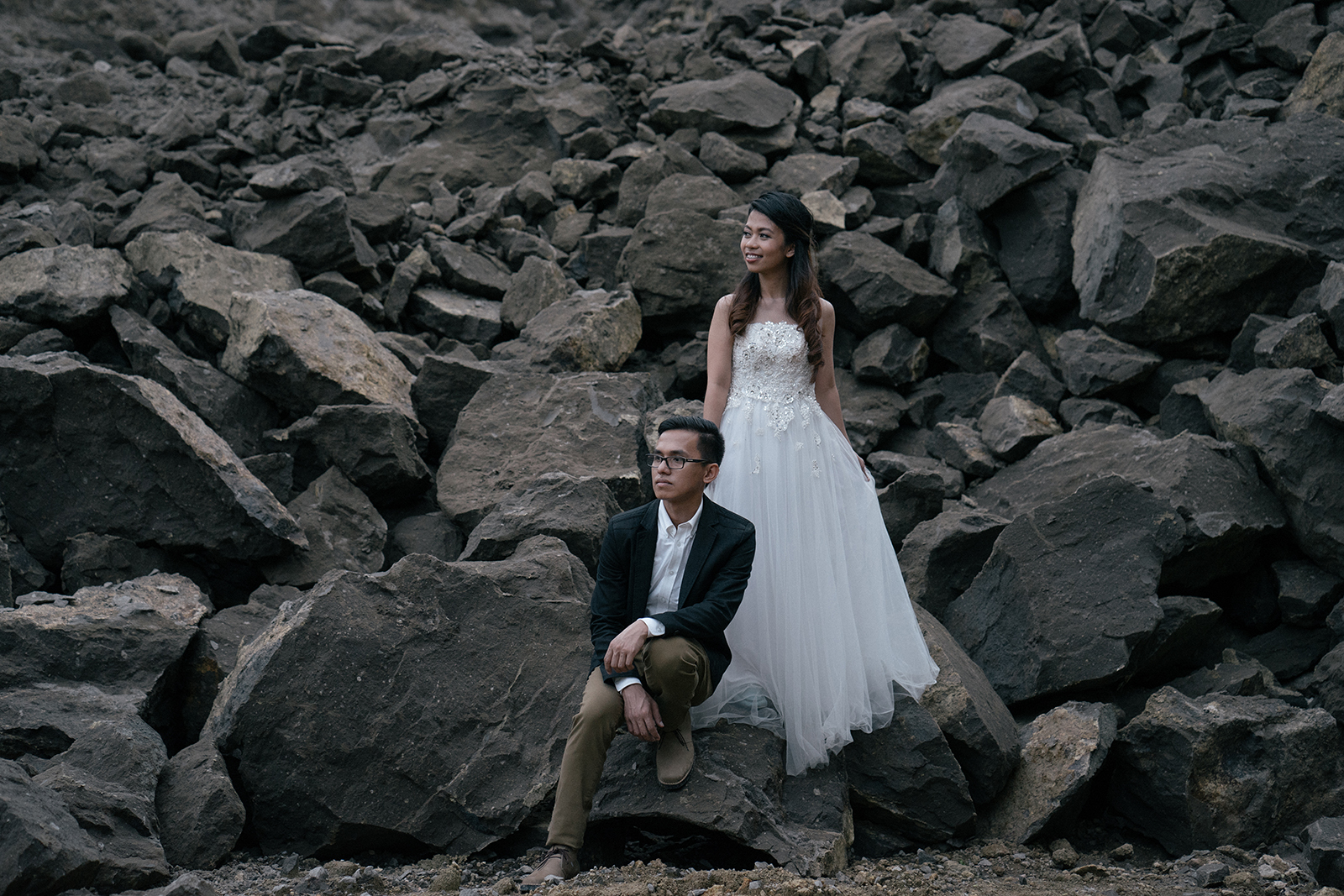 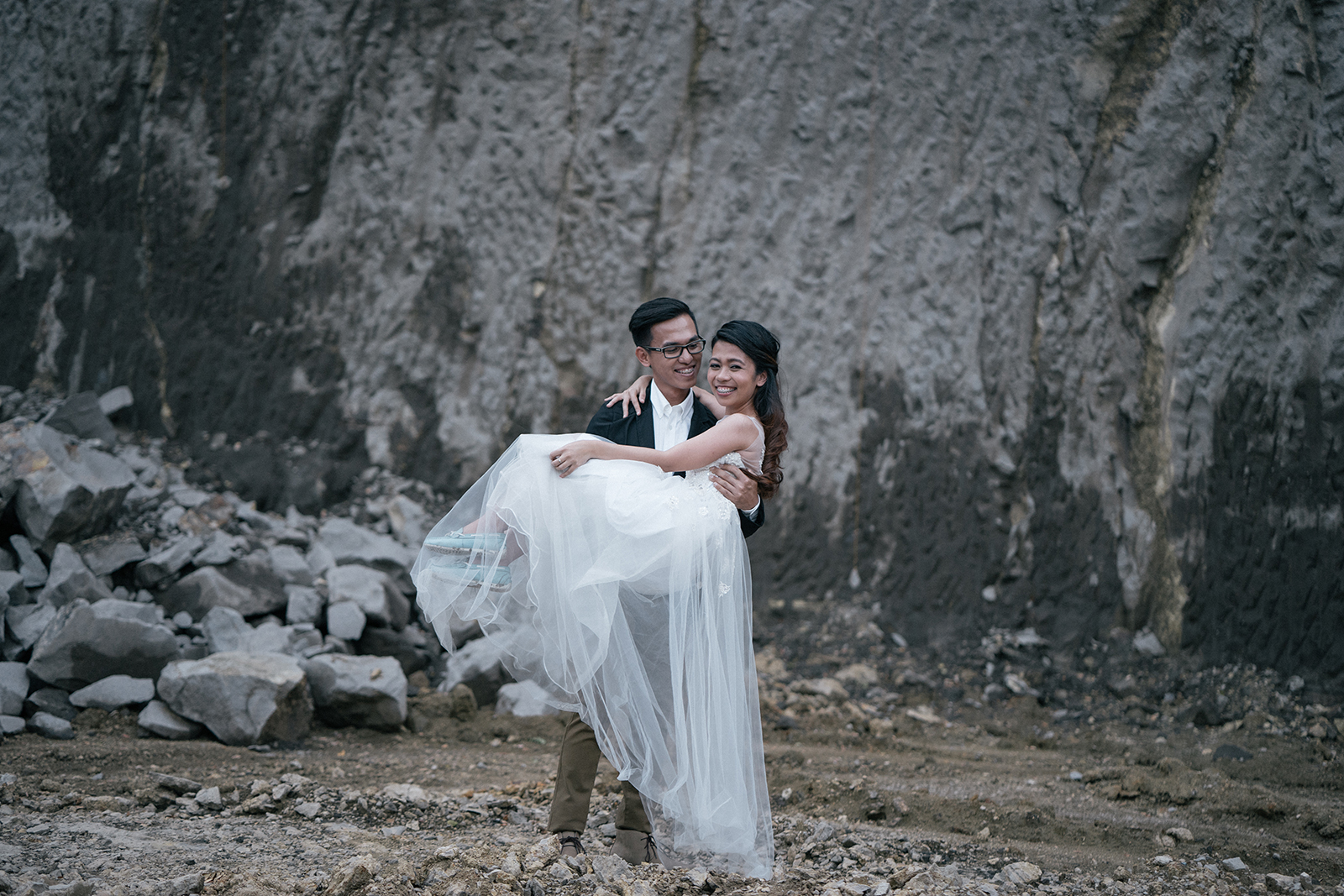